A Toast to Dr. Murray Feingold 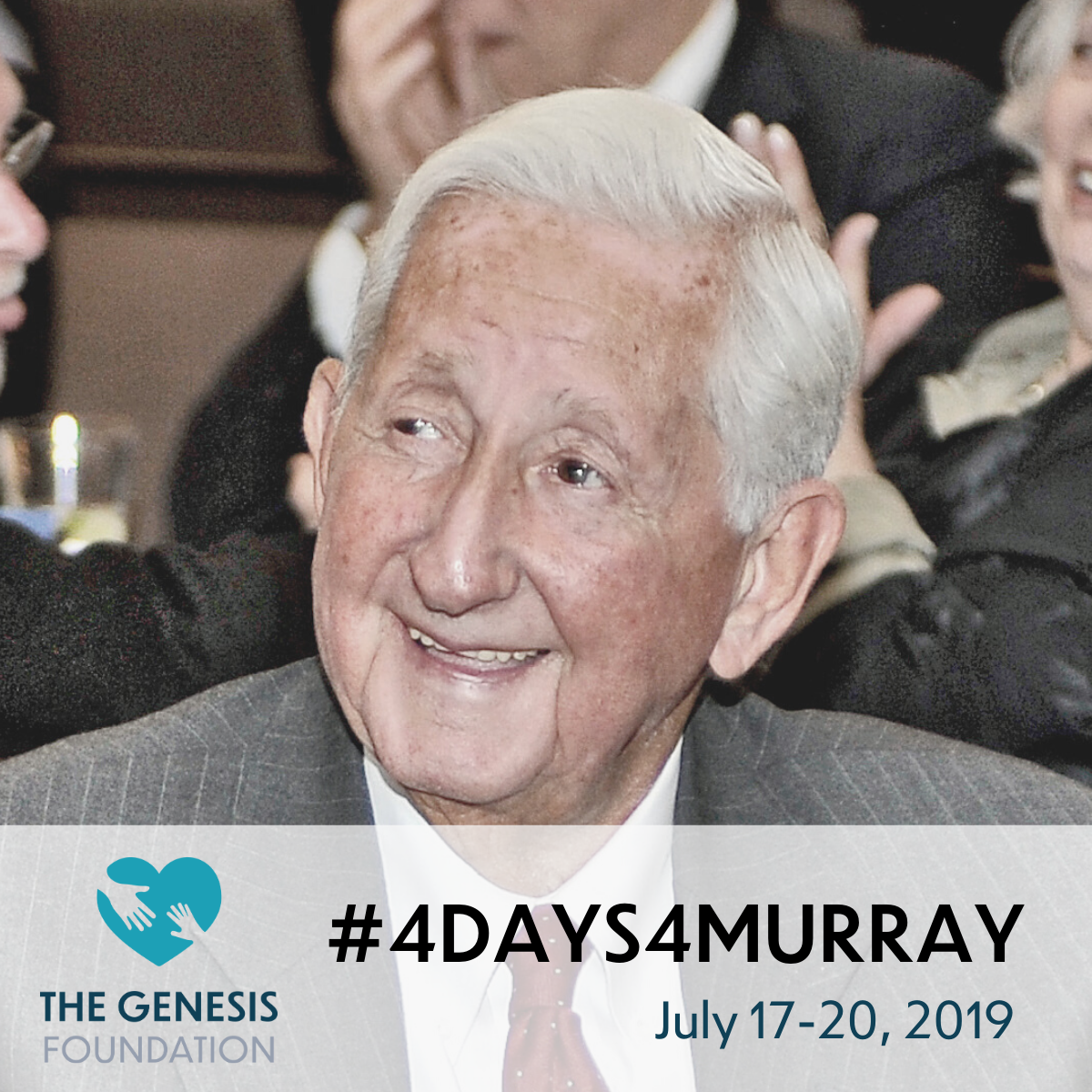 Since the first anniversary of our Founder, Dr. Murray Feingold’s passing on July 17, 2015, three days before his 85th birthday, we have held a fundraiser for four days each year between July 17th and 20th called 4 Days 4 Murray.  We invite you to join us in honoring this great man by making a donation in his memory.

This year, on the 5th anniversary of his passing, we will be holding a live, virtual remembrance and conversation with friends, family, and colleagues celebrating Dr. Feingold’s life and legacy.