Tom Hamel was born in 1973 with Treacher Collins syndrome, a rare genetic disorder characterized by abnormalities of the head and face. Tom’s parents brought him to Dr. Murray Feingold when he was only six months old. Diagnosing Tom’s congenital disease was not the challenge; it was determining how and when to treat it so that Tom could lead a happy and healthy life. Due to the underdevelopment of the bone in the head and face, children born with Treacher Collins often have difficulty hearing, eating, and breathing.

Tom explains that he has a mild case of Treacher Collins and was so lucky to grow up near Boston, where diagnosing and treating this congenital disorder was possible. Tom’s first surgery was at age 5 to fix his lazy eye. This surgery was followed by reconstructive jaw surgery at 12, ear reconstructions at 13, another jaw surgery at 20, and a bone-anchored hearing aid (“BAHA”) to which he attaches a processor (hearing device) in his early thirties.

Dr. Murray Feingold – “a celebrity in my corner”

“Dr. Murray Feingold played all the roles of a community for me. He connected us with the resources we needed – the doctors, the advice, the friend, the listener, the educator. He was always looking ahead to the next thing I needed in life. Dr. Feingold seemed to do all this to prepare me to be a successful adult in as many ways as he possibly could. I loved seeing and hearing him on TV and the radio with his Medical Minute. Knowing that I had a celebrity in my corner was a confidence booster, and this was a big deal for a kid who was different from everyone else.”

“From an early age, Dr. Feingold passed along advice to my mom and suggested that she sew pockets in my t-shirts to hold my hearing aid. To hold my hearing aid, I used to wear a harness that looked like bra straps (so embarrassing!). Because of all the support my family and I received, I was mainstreamed at school, whereas the school wanted me to be in special education. My mother explained that I was just as smart as the other children and that my congenital syndrome did not affect my intelligence.”

When Tom was in his late teens, Dr. Feingold empowered him to make his own medical decisions. As a result, Tom gained the confidence to make a difference for himself and others and helped start a Treacher Collins Support Retreat that attracted 120 people worldwide, including doctors who could help educate people on their options.The doctors also spend the weekend getting to know the attendees. The Genesis Foundation supported him in this endeavor with a grant and served as a fiscal sponsor. Tom also persuaded his insurance company to pay for his BAHA surgery and processors. He presented such a solid argument to the team of doctors, nurses, and lawyers, that the insurance company said it would change its policy.

Tom, now 48 years old with a family of his own, works in finance for a nonprofit organization. He explains, “Every doctor I met with came through Dr. Feingold. He always made certain that we understood what the doctors recommended. I think that Dr. Feingold helped influence a generation of doctors to have better bedside manners and to get to know each patient as a person. I have tried to carry on a very small piece of his legacy through our Treacher Collins Retreats.”

The Genesis Foundation for Children’s mission is to help children born with genetic and rare diseases live their lives to their fullest, and provide their families with holistic, coordinated care. Your support is needed to continue our mission and further the legacy of Dr. Murray Feingold. 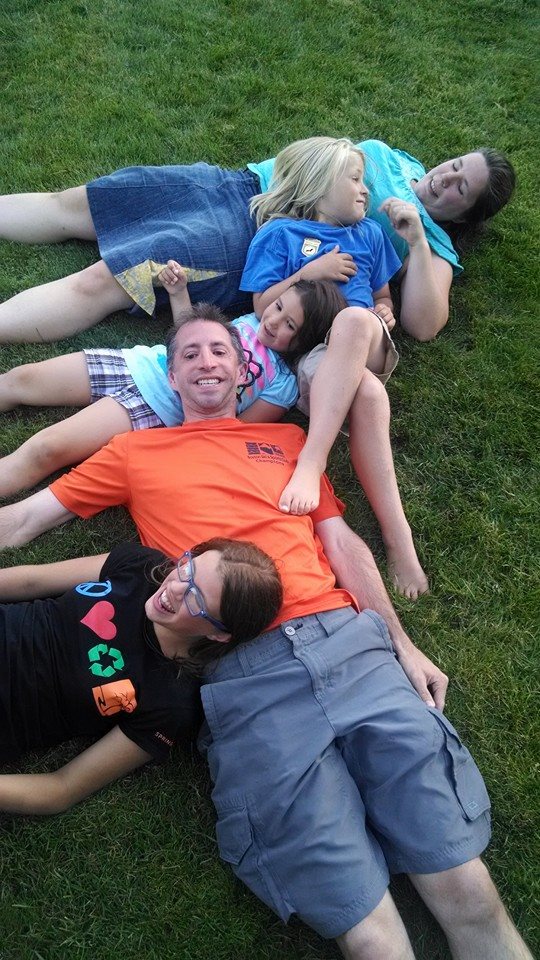