Getting A Diagnosis Was Life-Changing

When Tina and her husband, Ernie, had their second daughter, Myla, they knew early on that something wasn’t right. Myla wasn’t hitting her developmental milestones. Unlike their older daughter, Myla didn’t turn over in her crib. She wasn’t sitting up, didn’t coo or make little sounds, and didn’t make eye contact. Their pediatrician told them that some children just take longer to develop. Tina explained that Myla was “stimming” (self-stimulating, often repetitive behavior) with her hands. Again Tina was told that some children do this and not to worry. At almost two years old, Myla still wasn’t walking, and shortly after that, her pediatrician told them that it was time for Myla to see a geneticist. 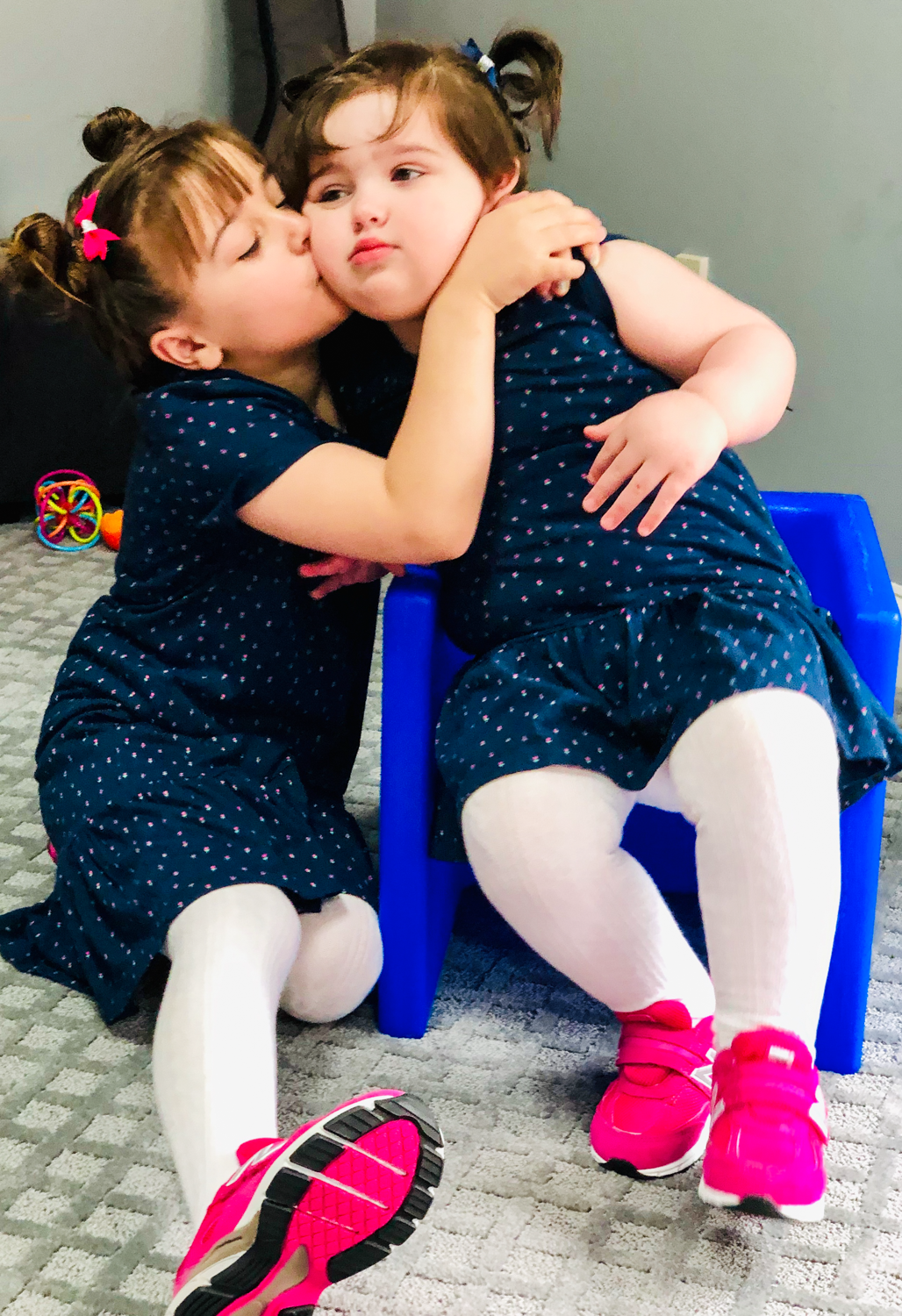 Getting a Diagnosis Was “Life-Changing”

The Tavillas’ first consultation with the Feingold Center, located at Boston Children’s Hospital in Waltham, MA, lasted 90 minutes. Tina explained that both Dr. Catherine Nowak, geneticist and Clinical Director of The Feingold Center, and Jessica Douglas, genetic counselor, spent a lot of time learning about Myla. “They were really great at listening.” The Tavillas were impressed by how much time Dr. Nowak and Ms. Douglas spent with them before testing to determine whether what Myla was experiencing was inherited or “de novo” (unique to her and not inherited). It took a couple of months to get the full sequence genetic test results before the Tavillas learned that Myla has a rare congenital disease called Syngap1. With Myla receiving her diagnosis just shy of her second birthday, Tina felt it was “life-changing” to have finally identified the source of her ailments as they now knew how to move forward. 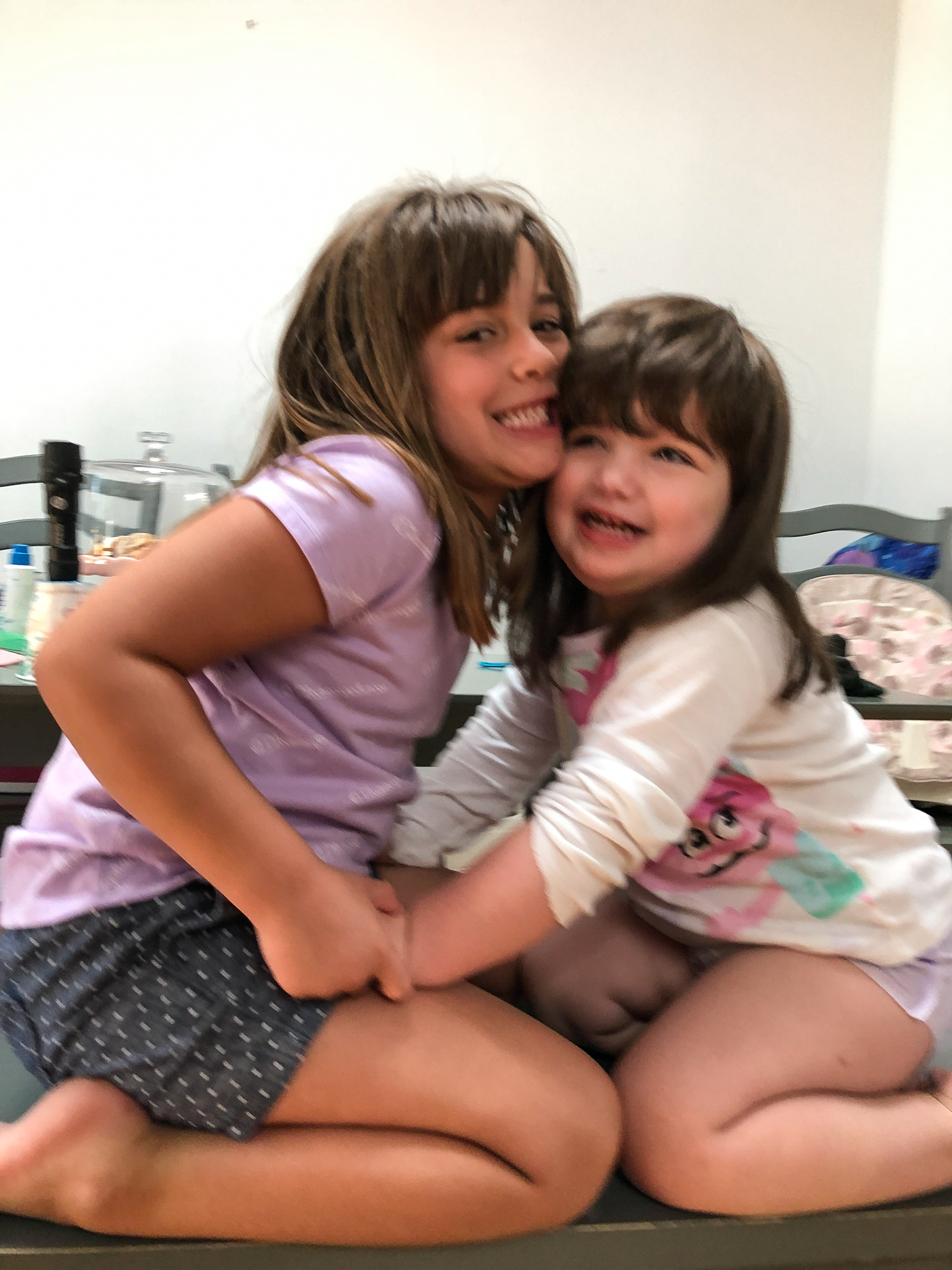 Jessica Douglas from The Feingold Center put the Tavillas in touch with another family who also had a child with Syngap1. Jessica knows how important it was for the families to share their experiences and learn from each other. At the time of Myla’s diagnosis, there had been just over 300 cases of Syngap1 diagnosed. Today, there are 808 cases worldwide.

The Feingold Center for Children Advocates for its Families

At four years old, Myla is still non-verbal, but the family has learned how to communicate without speaking. Through the public school system, Myla receives an hour each week of physical therapy, occupational therapy, and a couple of ABA (Applied Behavioral Analysis) therapy sessions. The Tavillas found they needed to add a session of private occupational therapy into Myla’s program. They continue to see Dr. Nowak and Jessica Douglas at the Feingold Center every six months.

The Feingold Center for Children sees its patients through adulthood, often getting therapy for emotional support or advocating for treatment within the public school system. Dr. Catherine Nowak and her team understand that it is crucial to get all of the patient’s specialists together to coordinate and plan the best treatment possible so that each child can reach their full potential. Your support is needed to continue our mission and further the legacy of Dr. Murray Feingold and The Genesis Foundation for Children which funds The Feingold Center for Children.

Previous Post: Explosion in Medical Knowledge Doesn’t Make It Easier for Affected Families
Next Post: Make a Pledge to The Genesis Foundation for Children Today